Jack has producd a video about his garden in Wales, what he grows, how he uses recycled materials and of course more about hot beds.

Not so long ago a sheep farmer could expect a fair return for fleeces sold by the bale. There was, for instance, a high demand for wool in the carpet manufacturing business.  That has all changed now with more and more synthetic products being produced. This lack of demand has led to a dramatic drop in the price of wool. My sheep farming neighbour  informs me that after shearing and transportation costs that there is a huge loss. When I inquired if he would sell to gardening  groups or allotment holders at a break even price his answer was of course yes. I have since contacted a farmer I know in Hipperholme with the same question who also was affirmative. I have used wool and daggings for years now and can safely say that wool is one of the best by products to use around the garden. For a start used around seedlings it will deter slugs and snails. As mentioned before the last thing a slug needs is to be dragging a wooly coat around. Wool will eventually rot down, fertilising that ground as it breaks down. It will make a very good compost when mixed with other organic materials. I use a great deal of it in my hotbeds. Having some wool about the garden in Spring will help some birds line their nests. I know for a fact that around Bradford, Halifax and Keighley that there are quite a few sheep farmers who you could approach.
Jack First

Some of you may have heard of Huw Richards, a young gardener from Wales who has already had three gardening books published along with many YouTube videos, along with a very large following on social media. To cut along story short he visited and filmed the community gardens at Askham Hall in Cumbria. This garden can be seen on one of Huws YouTube videos. Among this very productive garden Huw came across the Hot Beds. The managers of this project had visited myself at the Cellar Trusts Allotments in Keighley where clearly they understood the value of Hot Beds. Huw purchased my book and has since visited me twice where I demonstrated the method of construction. We have agreed to set up an online Hot Bed Course which, if all goes according to plan, will be available later in the year.

Due to certain circumstances, I was late with the Hot Bed this year, not sowing until February the 23rd. Even so the carrots, spinach and salads are up and away. I tried an experiment this year sowing tomatoes, squashes, sweetcorn and others in pots which were plunged into the Hot Bed also on the 23rd. 100% germination was achieved quite remarkable when one considers that this is an outside Hot Bed with many frosty or near frosty nights. The tomatoes will be used in the greenhouse but I now have the interesting problem of keeping the squashes going.

For seventeen years prior to retirement I ran a horticultural project for people with various mental health problems on an allotment site near Keighley. One of my first priorities was to improve local wildlife so the perimeter was planted up with native hedging trees. A small pond with a seating area was soon established along with nesting boxes around the site. One of these nesting boxes was positioned on a shed close to the cabin where we had our breaks and from this cabin we could observe all the comings and goings of the blue tits that nested there every year. A small orchard planted nearby provided favourite perching places for the birds before they entered the bird box. We could clearly see all the various insects, caterpillars and worms still wriggling in the bird’s beaks prior to their entering the box. 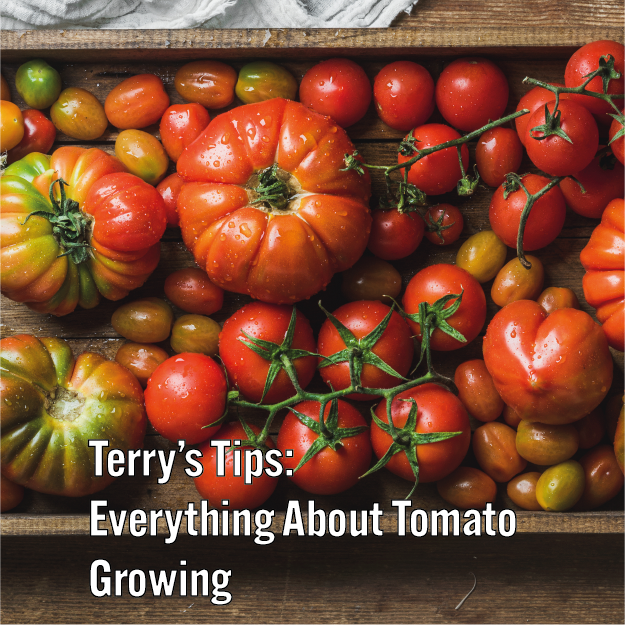 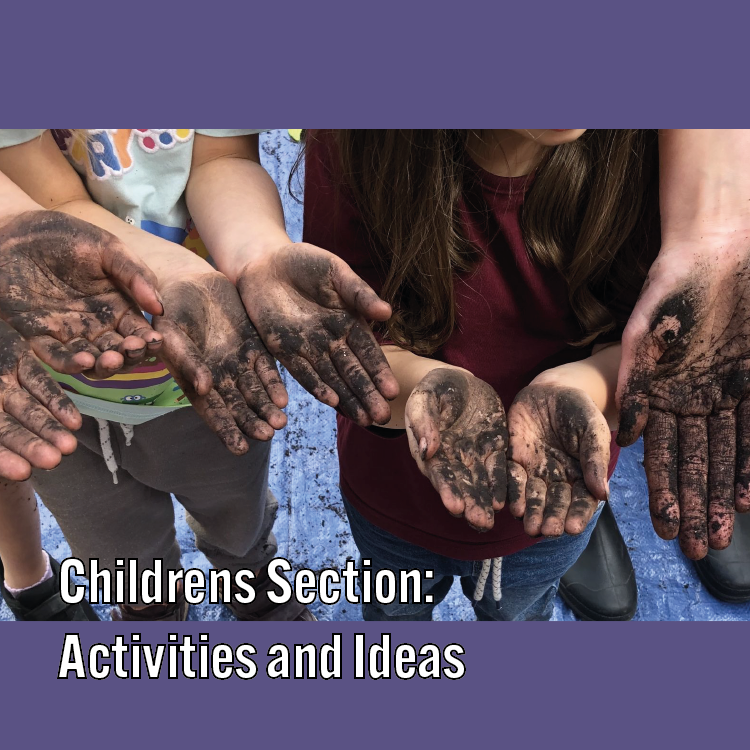 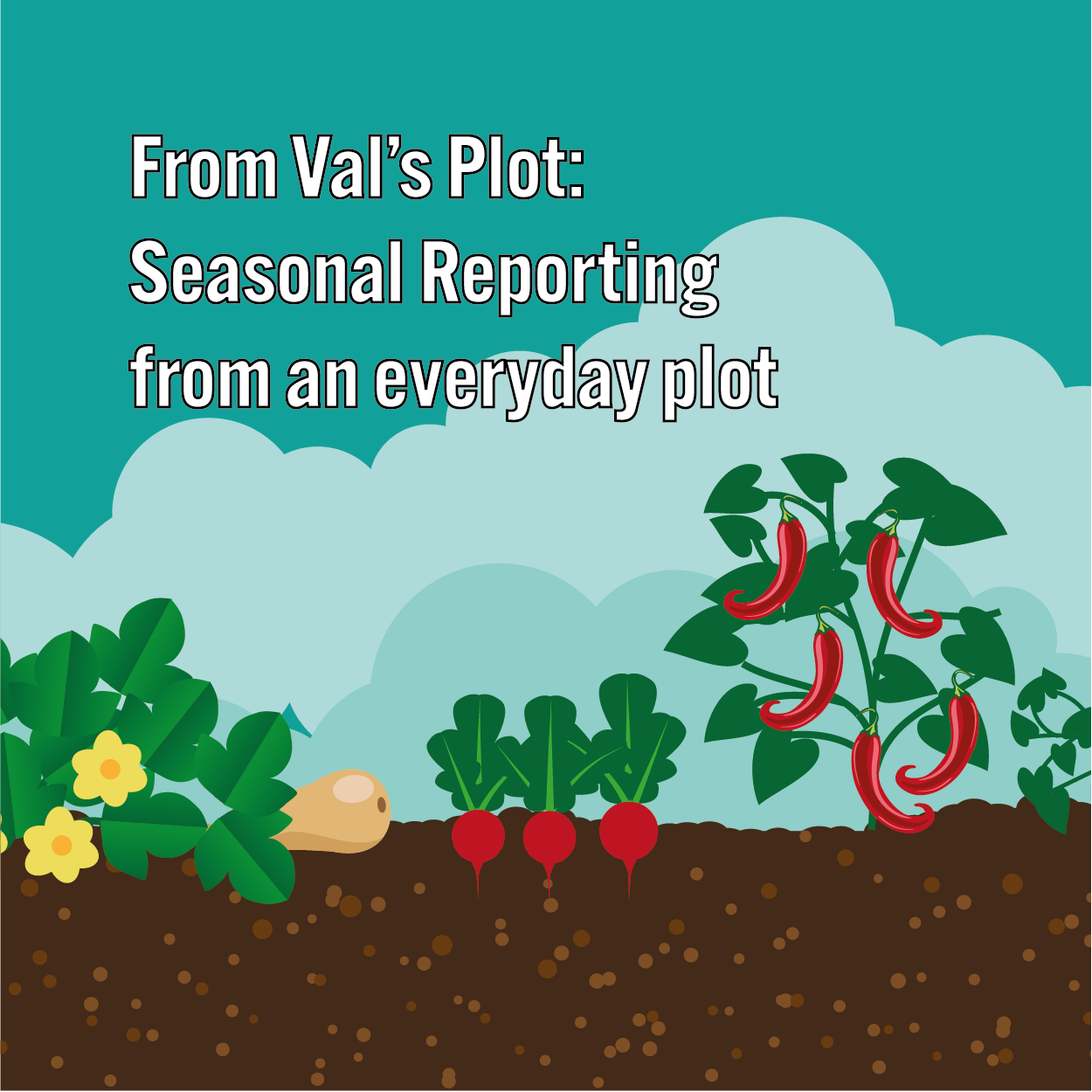 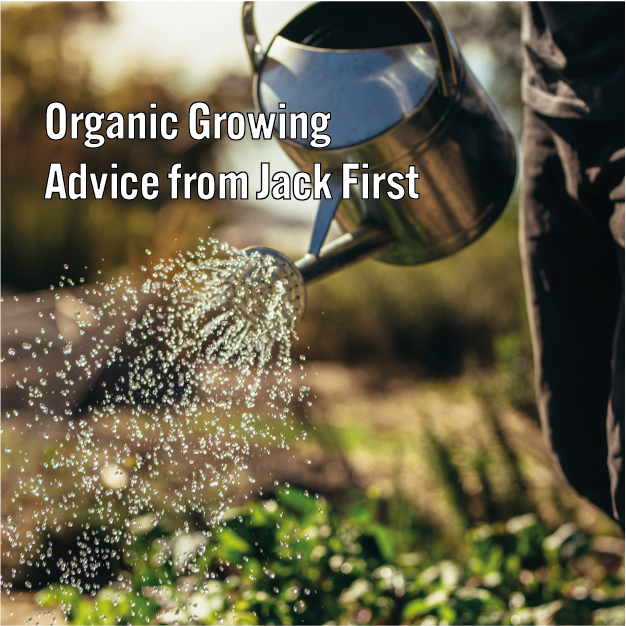